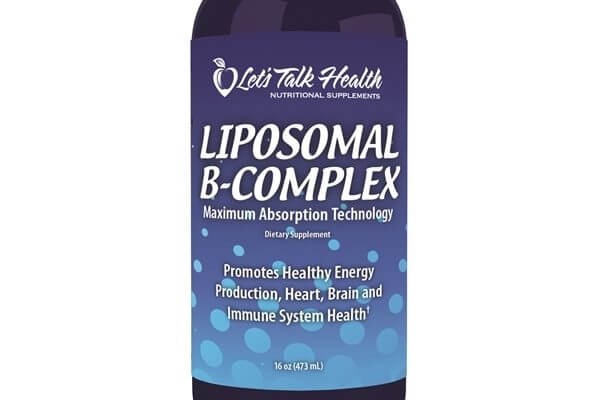 Liposome Manufacturing for Your Good Health

Thomas Strain Sep 18, 2017 Health Comments Off on Liposome Manufacturing for Your Good Health

Liposome manufacturing enhances health, as it boosts our bodies’ ability to absorb vitamins and prescription drugs, and retain their effectiveness.  Liposomes also ease painful or nauseating side effects of drug or vitamin ingestion. Scientists and medical researchers rely on liposome manufacturing for in vitro or in vito testing of drug solubility.

These tiny manufactured helpers are bubbles, also called vesicles, composed of materials identical to the cell membranes in the human body.  These liposomes are designed to encapsule drugs, for the purpose of helping the drug’s ingestion and delivery throughout the human body.

Why are Liposomes Important?

All too often, when patients take drugs or vitamins orally, only 5 to 20 percent of those medications are absorbed by the body. Digestive discomfort is also common. A body’s normal digestion process breaks down much of the drug’s properties before the medication reaches the bloodstream. As a result, the body receives a minimal benefit from what might be a costly prescription essential to the patient’s well being.  Liposomes improve the efficacy of the drug or vitamin’s absorption, and thus its healing or preventative benefits, by sending more of it to the body’s blood and cells.

What is Liposome Manufacturing?

Manufacturers perform four vital steps in their creation of liposomes. They:

Liposomes have been successfully used to fight cancer.  These Liposomes, called anthracyclines, help curtail the growth of tumors, which rapidly divide in the human body.  To curtail infections caused by fungus, liposomes disperse common infection-fighting – but high-toxicity – drugs such as amphotericin B into the bloodstream while reducing the discomfort caused by the medication. This reduction in toxicity is also important to the effectiveness of bacteria-causing infections, as some antibiotics are highly toxic.  While still in the planning and testing stage, liposomes are being studied for their usefulness in gene cloning and administering recombinant proteins.

Liposome manufacturing helps us retain or recover our good health by increasing the effectiveness of ingested drugs and reducing the toxicity caused by their ingestion.