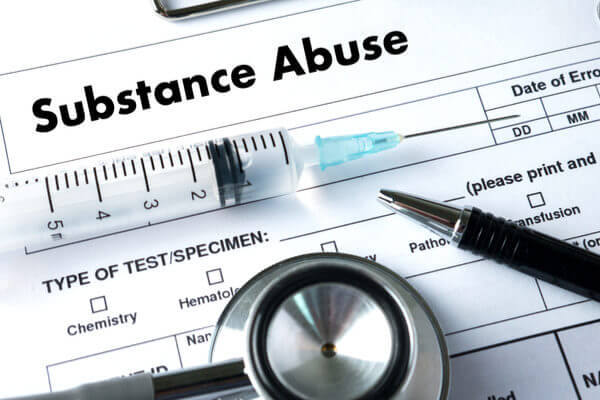 Why a Co-Occurring Disorder can be Difficult to Diagnose

However, using drugs to treat a mental illness is ineffective. Not only is it ineffective, but it can also worsen the problem. People will not be able to develop effective coping skills or have satisfying relationships. Self-medication in response to depression or another mood disorder also has the potential to lead to addiction. If you develop an addiction alongside an existing mental health problem, seeking residential drug treatment near you may be the only way to solve the problem. This could take weeks, months, or even years depending on the severity of the dual diagnosis.

What Happens if a Co-Occurring Disorder is Not Treated

People who have a co-occurring disorder are more likely to have financial problems and be hospitalized. They are also at a greater risk for becoming suicidal and homeless. Serious medical problems, isolation, and early death are some of the other problems that are linked to co-occurring disorders. However, this is all based on the assumption that an individual does not seek treatment. If they decide to get help and stick to the path to recovery, the dangers associated with dual diagnosis are rapidly diminished.

There are a variety of environmental and biological factors that can lead to co-occurring disorder. Studies have also shown that substance abuse can trigger mental illness symptoms. Additionally, people who have a mental illness are more likely to develop an addiction. However, focusing on a “what came first, the chicken or the egg?” approach to dual diagnosis is often detrimental to the patient. What’s important is addressing the issues as they exist, rather than trying to figure out which came first.

The Importance of Integrated Treatment

It is hard enough to live with a mental problem or drug addiction. However, when a person has them both at the same time, it can be even harder to cope with. The good news is that new research about dual diagnosis is coming out every day.