Home Health Worldwide use of Marijuana 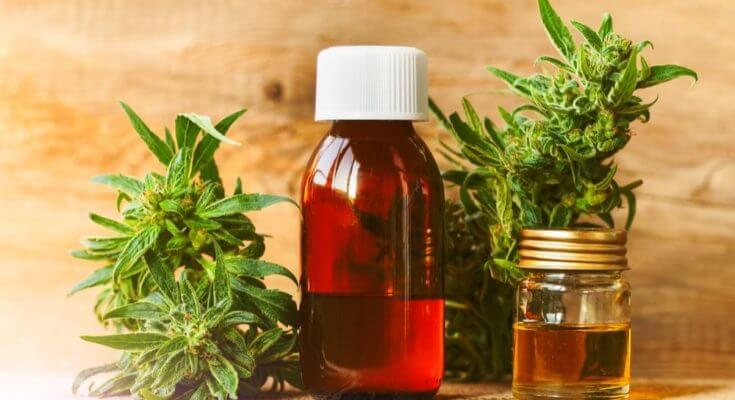 Worldwide use of Marijuana

Edward Riley Nov 14, 2018 Health Comments Off on Worldwide use of Marijuana

Marijuana had been accepted in various countries after its beneficial use in the medical fields became widespread. Canada had recently legalized and accepted marijuana on July 1st, 2018. As per the Federal Cannabis Act, Canada can now produce, possess and sell marijuana all over Canada. There are about 30 countries in totality who has accepted medical marijuana through the process of legalization. Among them, some countries allow the use of marijuana under strict guidance and limited use for the purpose of medication only. Any other ill use of marijuana is, thus, strictly a punishable offence.

Why is marijuana gaining popularity among the countries worldwide?

Marijuana or cannabis have been proven to be the solution to several medical conditions where the current existing medications were not showing results at all or showing slow effects. In fact, some of the medicines have shown unacceptable side effects, some of which were permanent. For example, having sleeping pills daily can damage the nervous system of the insomniac patient permanently. Instead, a small dose of medical marijuana may help him in sound sleeping, that too without a side effect. Some of the chronic diseases which can be cured with the help of medical marijuana are as follows:

What are the countries who have accepted cannabis or medical marijuana already?

A shocking 93% polling had been registered for the permission of medical marijuana in the U.S. recently in April 2018, by the survey conducted by the Quinnipiac University and it is soon hoping to get along with the benefits of medical marijuana soon. Names of some of the countries which have approved of cannabis are as follows: