Home Health Who is Marsha Linehan? 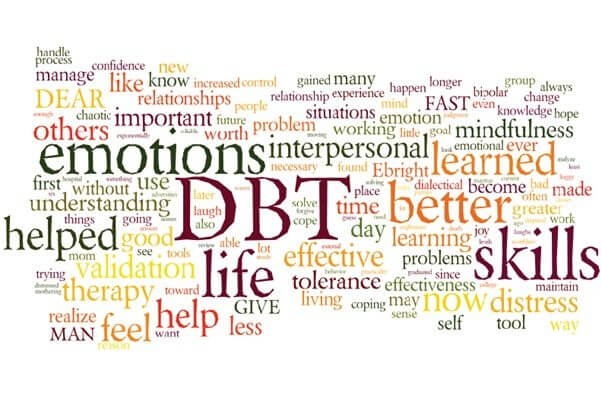 Who is Marsha Linehan?

Clare Louise Jul 11, 2019 Health Comments Off on Who is Marsha Linehan?

The majority of people who have studied behaviour and psychiatry would have heard of Dr. Marsh Linehan and her different methods and the development of Dialectical Behaviour Therapy (DBT). She currently resides as a professor at the University of Washington but she is also in charge of her own research facility which studies and treats behavioural issues.

Dr.Linehan’s early childhood was nothing but idyllic, surrounded by lots of successful role models, however, in her early teens, she began feeling inadequate in comparison and would often spend her days in her bedroom with headaches. As a result, Dr.Linehan was in fact diagnosed with schizophrenia.

She received inpatient therapy which included many medications as well as electroconvulsive therapy which she suffered side effects for days after and even experienced memory loss! Her stay at the Institute of Living in Connecticut resulted in solitary confinement due to staff no longer knowing how to stop her from self-harm, using anything as a weapon.

These impulses made her feel like she wanted to die, due to the failed attempts to “fix” her, which spurred Dr.Linehan to make a vow to herself that if she ever overcame the problem she would one day come back to help others.

After a year had passed at the institute, Dr.Linehan diagnosed herself as having a borderline personality disorder instead of schizophrenia. She went on to study psychology and now has a PHD specialising in experimental and social personality psychology, which then became the development of DBT.

DBT is used to primarily treat various personality and mood defects but can also be used to treat those with destructive behavioural issues. DBT works why recognising triggers and the events that lead up to the behaviour and knowing which coping method is best to apply to the situation. DBT skills are best used for those who are already trying to fix their behaviours but need additional skills. The therapy also works best on those who respond well to positive/negative reinforcement method.

DBT studies show that it is a much more effective strategy than CBT as it allows the patient better problem solving skills for any future eventualities. Those who suffer from personality disorders in particular, often struggle with interpersonal skills and have difficulty with saying no or being assertive. DBT provides the necessary skills to help analyse the situation consciously to determine the correct response.

Dr.Linehan’s personal struggles with a personality disorder may seem unlikely to be one of the best therapists in the industry, however, due to her experiences it has given her a unique insight into other patients that other therapists may not have. She can better understand what a patient is going through and how to help them. Not only does it help her to relate to patients but it also gives patients hope that there is light at the end of the tunnel. It gives them hope that they might too experience being “cured” and they can then go on to have fulfilling lives, just like Dr.Linehan.