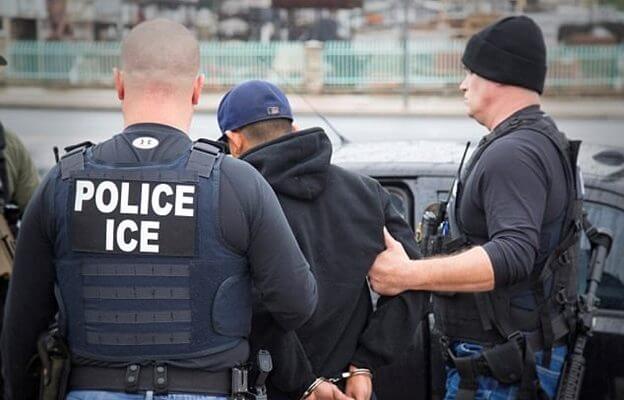 In a recent event at four Southern California behavioral health facilities, the patients, and the employees have filed cases against federal law enforcement agencies in relation to the series of illegal and botched raids. Several patients and the staff of these facilities claimed that heavily armed agents have left them terrified as they raided the facilities to check the records for an alleged insurance fraud.

Moreover, the federal agencies denied disclosing any source of search warrants for the mentioned raids. And there were no arrests made over the charges pressed in the investigation.

The lawsuit filed by the patients and employees of the facilities in the U.S. District Court in Riverside notifies the damages caused to the plaintiffs in terms of its Constitutional protections against unlawful detention, use of excessive force and unreasonable search and seizure procedures.

The lawsuit further claims that the reasons used by the federal agencies to press the search warrants are vague and carry false information. The information is picked from health insurance company Health Net Inc., which has been long fighting a legal dispute over unpaid bills amounting tens of millions.

The facilities that have filed the lawsuit are in Palm Desert, Culver City, and San Clemente.

The patients from one of the dual diagnosis treatment centers recall the raid and say that it was a task of searching financial records which could have been carried out with ease as the facilities were willing to co-operate. But, the scene was treated entirely different as the gunman broke into the doors slamming them hard and gun pointing to the patients while some picked up the task of searching the records.

A 56-year-old counselor, Christine Williams is one of the plaintiffs. She says that it was a terrible experience. In her lawsuit, Williams states that she pleaded an FBI agent to not make her kneel as she has just had her knee surgery but her pleas fall on deaf ears. She has thus suffered major injuries on her knees.

It was also highlighted that the agents, during the raid, threatened the patients that the facility would be seized and closed down. This has caused major losses to the facilities as many patients checked out, abruptly ending their treatment. It was also noted that the agents handed flyers of other competing facilities to the patients and asked them to leave any Sovereign Health facility.

A spokesperson of sovereign health said, “A search warrant is not a license to pillage.  This was a classic case of overkill by federal agencies seeking to make headlines at the expense of vulnerable patients and their caretakers,”

“What’s even more troubling is the search warrants appear to be based on allegations from a health insurer that is itself under investigation and has been accused of failing to pay millions of dollars for care these clinics provided to their insured patients,” he added.

The search warrants thus had no justified grounds to display. It also had a clause mentioned that the facilities have been violating the federal anti-kickback statute. However, Sovereign is not a participant and follower of federal health care program and thus, isn’t covered under the statute.

The patients in these facilities are seeking treatments for a variety of drug abuse cases. Most of them are addicted to fentanyl and thus the treatment is crucial for them. However, with the federal raids, the entire treatment program has to suffer causing more troubles to the patients as well as the facilities.