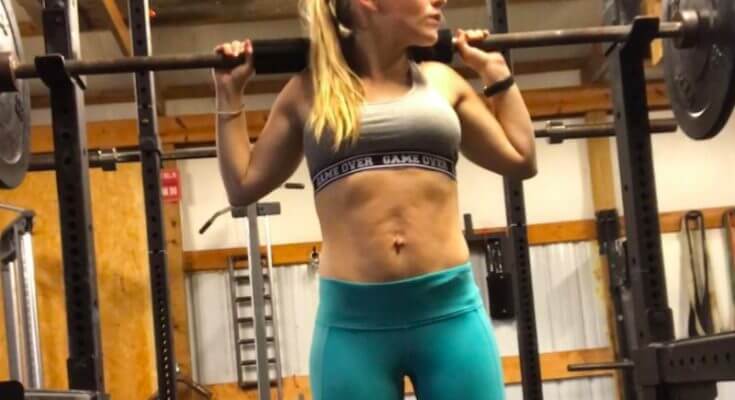 With obesity yet another health crisis along the social landscape of developed nations, a lot of worry and speculation has gone into one single number – the Body Mass Index (BMI). Maybe people have a need to break down problems into simple to understand concepts. We like to ask ourselves, “Is a particular number too high or too low, and where does my number sit on the scale?” The BMI has been credited with a lot of importance, and justifiably so. But it does have its critics. While the BMI is the established indicator of obesity, the number itself indicates little about overall health and should be used as an indicator of possible problems rather than a number which establishes anything other than whether one is obese or not.

The BMI number is arrived at through a simple calculation. A person’s weight is divided by their height and the result is squared. So for example, a woman who is 5’5″ with a weight of 120lbs would have a BMI that rounds up to 20, which is considered a healthy weight. This number is important because it is the launching point for a doctor to understand patient needs in regard to diet, risk factors related to obesity and other weight related problems.

Just because the number is high when one gets on the BMI scales in the doctor’s office, and then that number falls outside of the stated ‘healthy’ range, this does not mean that a person has a weight problem. For example, an NFL Right Tackle may weight 320lbs and be 6ft tall, but that does not mean he is obese. His BMI will be around 43 which is way into obesity territory. However, BMI does not account for muscle mass.

An NBA player may actually have a BMI that indicates he is underweight. Several players are around 7ft tall with weights in the low 200s. This puts them near to the underweight line of the BMI.

For most of us though, the BMI scales are a fair indicator of whether one needs to lose or gain weight. While its imperfections are apparent, be careful not to become convinced that the body in the mirror is one of an NFL player.